How to characterize a sandwich bread?

Home > News Posts  > How to characterize a sandwich bread? 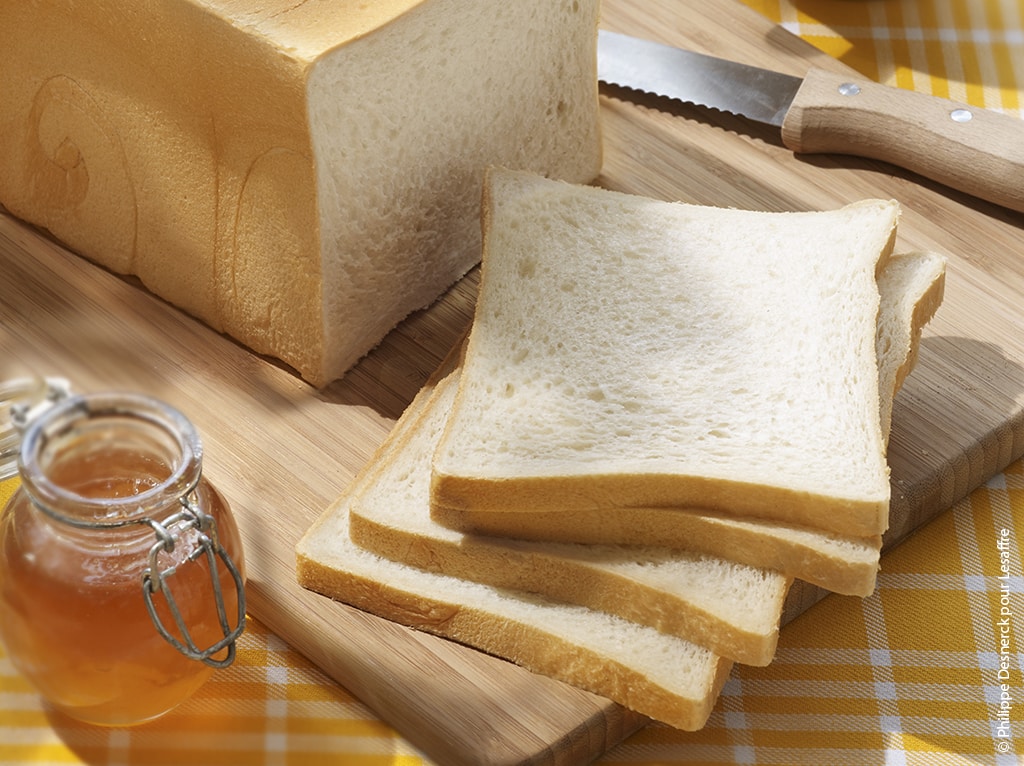 16 Apr How to characterize a sandwich bread?

Posted at 16:14h in News Posts by Hamilton Martyn 0 Comments
The famous white loaf is without doubt one of the most enigmatic bread types of our times: it’s the most standardised and normalised of loaf products, but also the most adaptable and available in many forms! Here we present one of the 7 breads of the world: sandwich bread.

Sandwich bread down through the ages

A loaf adapted to changes

The sandwich loaf, as it is known in English-speaking countries, developed during the industrial revolution. It was made to standardised criteria and was widely available to all levels of society, in all areas of the country. The sandwich loaf benefited from every new technology: the Rollermills in 1834, the “slicer/wrapper” in 1912 invented by Otto Rohwedder, etc… In the US in 1933, 80 % of bread sold was sliced and packaged! It then lived through intensive process mechanization, which was greatly marked by the development of the Chorleywood Bread Process in 1961.

A loaf that travels the world

Spurred by movements generated by war or economic developments, the sandwich loaf was carried to the Commonwealth then to Asia and post-war Europe by the armed forces and consolidated by the American way of life. Anglo-Saxon or American models left a breadcrumb trail throughout the world!

The sandwich loaf today, the facts and figures …

Statistics on the development of sandwich bread diverge greatly and vary enormously from country to country, both in terms of value and volume.

Mature countries, such as England have posted a decline in value of 6 to 10% over the past few years and of around 3 to 6 % per year in volume, whereas the Middle East has witnessed two-figure growth.

On thing is certain: the consumption of sandwich bread is increasing globally worldwide, to the detriment of traditional loaves (availability and preservation being the main reasons), but also due to the development in worldwide bread consumption (increase in population, new consumption patterns, rise in middle classes, etc…).

The evolutionary characteristics of sandwich bread

What exactly is sandwich bread?

A sandwich bread type product is characterised by:

An in-depth look at sandwich bread

It varies enormously from conception to consumption, it can be:

A loaf adapted to market demand

For most products, consumers adapt to the existing offering; sandwich bread, however, is driven by Anglo-Saxon marketing laws, and has adapted and developed according to the whims of market demand.

From everyday loaf to luxury product

Considered a commodity in English-speaking countries, with a low sugar content (2-5 %) and fat content (0-5 %), it has become a luxury product in Asia, where 3/5 slices may be presented as a gift at a party. In such cases, it can contain up to 25 % sugar and fat in even larger amounts.

The sensory analysis of sandwich bread

Spread with jam or made into a sandwich, sliced white bread is widely loved and consumed throughout the world. And yet, how to describe and speak about it? Putting our perceptions into words is no easy task for the consumer. Some refer to a “fine crumb”, “light texture”, or “supple crust”, and others to “improved resilience”, or “a marked stickiness”, etc…

Now an essential phase in the breadmaking field, sensorial analysis is a communication tool that helps put our feelings into words and create a common language for describing these products.