Sourdough: how do they enhance taste?

Home > News Posts  > Sourdough: how do they enhance taste? 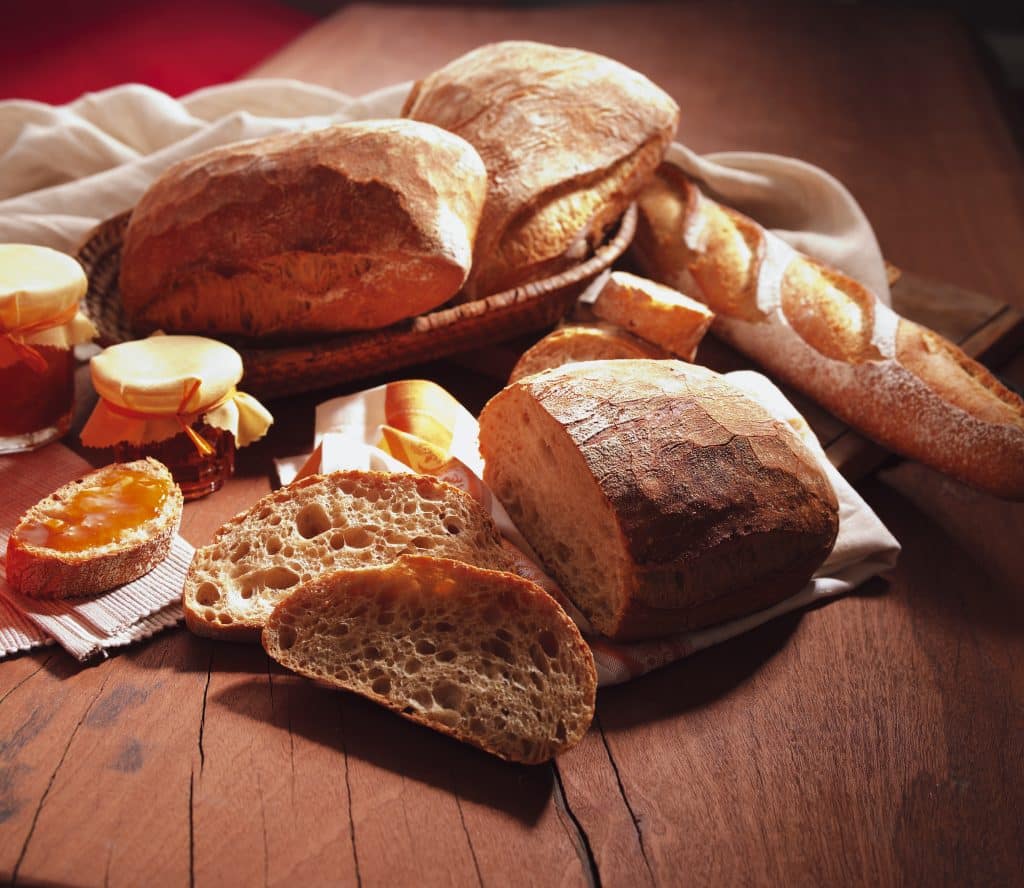 03 May Sourdough: how do they enhance taste?

Posted at 14:20h in News Posts by Hamilton Martyn 0 Comments

Sourdough is combined with long-fermentation products with highly distinctive aromatic profiles owing to the high concentration of organic acids, notably acetic and lactic.

Pasteur’s discovery of the role of yeast in fermentation in 1857, and especially that of Saccharomyces cerevisiae, led to its rapid deployment, which saw Lesaffre build its first yeast factory in the Paris area in 1872. The discovery also helped subsequently in understanding the nature and functioning of sourdough, which had hitherto been used in bread production. Sourdough is, in effect, based on a symbiotic association between yeast and lactic acid bacteria. Sourdough and yeast both have something in common. They are both fermenting agents used to ensure that dough rises through the production of carbon dioxide.

Yeast and sourdough also participate in the development of bread flavours thanks to the action of organic acids and the aromatic compounds produced by both types of microorganisms. As in the case of yeast, the bacteria found in sourdough has been isolated, individually multiplied and combined according to need in ready-to-use and/or customised solutions.

Far from being antipathetic, yeast and sourdough are perfectly complementary, thus making it possible to better regulate fermentation activity and obtain a specific aromatic identity. Sourdough is, in effect, combined with long-fermentation products with highly distinctive aromatic profiles owing to the high concentration of organic acids, notably acetic and lactic. The rheology of the dough thus obtained is highly particular, resulting in a lower specific volume and a thicker crust. The lower pH helps to preserve bread due to the anti-fungal effect and limited rate of starch breakdown, which thereby delays the staling process.

Diversity and complementarity in the metabolism of sourdough microbiota

The microorganisms in sourdough, live sourdough and products obtained from fermentation marketed by Lesaffre are the direct result of its expertise in the field of yeast and fermentation.