Which mechanisms are responsible for volume in breadmaking? 2/2

Home > News Posts  > Which mechanisms are responsible for volume in breadmaking? 2/2 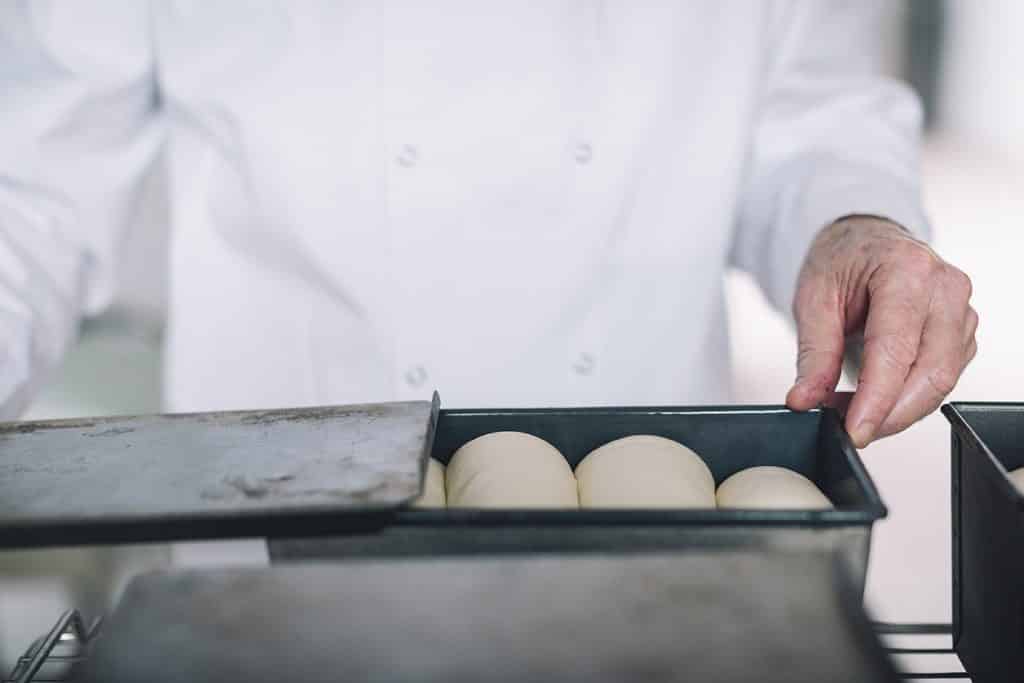 24 Jul Which mechanisms are responsible for volume in breadmaking? 2/2

Posted at 14:07h in News Posts by Hamilton Martyn 0 Comments

The role of the gluten network in improving gas retention

Volume is a decisive quality criterion in many bakery goods. Two factors are responsible for that volume: firstly, the volume of gases produced during the final proofing under the effect of fermentation; secondly, the gas retention capacity, not just during final proofing, but also during the first few minutes of baking, during which time the dough mass will swell and stabilize at its final volume (Inra, 1994). This article takes a look at the mechanisms responsible for gas retention in bread dough.

The role of gluten in improving gas retention in dough

While the carbohydrates in flour, in their capacity as substrates for fermentation, play a major role in the production of the gases required for obtaining volume, (see. Short text The gas volume resulting from CO2 production), it is the wheat proteins that will ensure their retention in the dough.

The glutenins and gliadins in dough are what helps to produce the visco-elastic protein network known as gluten. The gluten is formed through the hydration of the flour during mixing. Many types of bonds exist between gliadins and glutenins, of which the most robust are the disulfide bridges (covalent bonds). These play a key role in ensuring the network’s cohesion.

How is the gluten network formed in breadmaking?

The mixing process is organised into several stages during which the gluten network is gradually formed (Le Blanc, 2007):

Some especially strong flours can give rise to the development of short gluten that is lacking extensibility, for which there are three technical remedies: