Understanding the implementation of sourdough 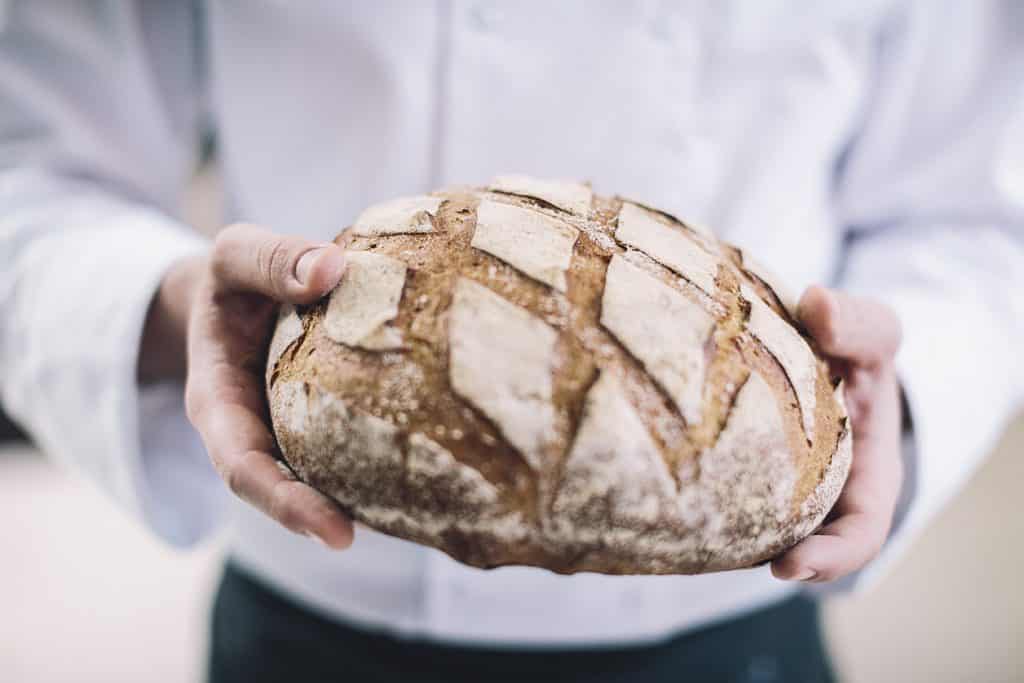 13 Dec Understanding the implementation of sourdough

Posted at 09:08h in News Posts by Hamilton Martyn 0 Comments
The preparation of a primary levain depends upon the spontaneous fermentation at work in a mixture of flour and water that is regularly refreshed to maintain the bacteria and yeast metabolism.

The preparation of a primary levain depends upon the spontaneous fermentation at work in a mixture of flour and water that is regularly refreshed to maintain the bacteria and yeast metabolism. This semi-continuous contribution of new nutrients (water, sugars, etc.) helps to gradually establish the sourdough’s microbial ecosystem, closely linked, therefore, to the sourdough’s implementation. The primary or chef levain is used to make an all-round sourdough, which is used to culture bread dough.

The “all-round” sourdough will then be used as a fermenting agent in bread dough.

The particularities of mixed sourdoughs

As is not the case when implementing acidifying sourdoughs, which promote the acidification of the medium, the implementation of mixed sourdoughs consists in creating the conditions conducive to maintaining rapid growth-type populations, such as yeast, on which the dough-raising process depends. This pre-supposes two important criteria: