What is the history of Sandwich bread?

Home > News Posts  > What is the history of Sandwich bread? 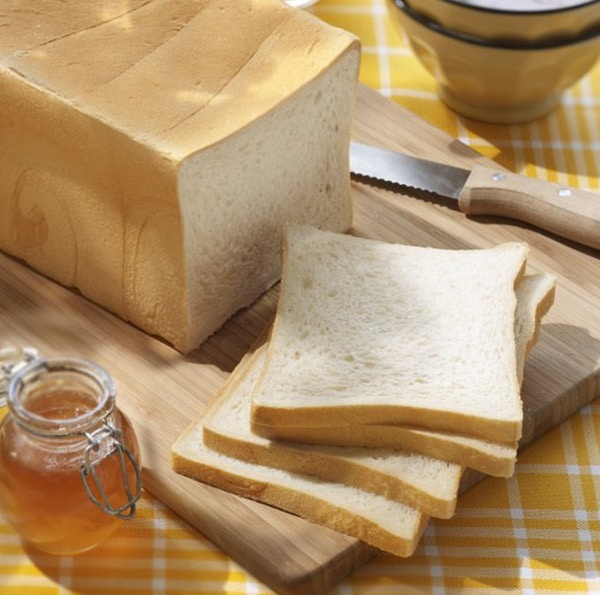 07 Aug What is the history of Sandwich bread?

Posted at 11:06h in News Posts by Hamilton Martyn 0 Comments
Now a key product in bread consumption, particularly since the growth of fast food, the sandwich is a snack eaten with the fingers, found in various forms depending on the different cultures. We shine the spotlight on the origins of this fashionable filled bread phenomenon.

From Greek filled pittas to the present-day burger, the grand era of the sandwich

A brief history of the origin of the word “sandwich”

The term “sandwich” is thought to have come from the name of an English nobleman, one Sir John Montagu, the Earl of Sandwich, or rather his cook.

The Earl of Sandwich was a very keen gambler and every week received friends at his gaming table for parties that would continue deep into the night. Not wishing to lose his powers of concentration, he refused to break off his parties by going to have something to eat and so one day asked his cook to prepare a quick and easy meal that could be eaten on the spot, requiring neither plate, knife nor fork.

His cook therefore prepared a little snack comprising two slices of bread between which he placed some slices of cold meat and cheese.

It soon became a tradition and so the widely-loved snack grew in popularity and was promptly dubbed the “sandwich”.

A food tradition dating from Antiquity

But before it was known as the “sandwich”, this method of eating bread had already existed a long time before Sir Montagu.

The Greeks were already eating a loaf split in two, its surface spread with various ingredients depending on the occasion, or the available produce and according to means, such as olives, garlic, onion, vegetables, cheese, fruit, meat or fish.

In the Middle Ages, in the absence of plates, it was common to use a thick slice of bread as a receptacle for other ingredients (meat or vegetables). The bread was then used to soak up the sauce and juices. It was not usually eaten by the lords of the household, but reserved for the servants after the meal. For them, it was a luxury meal.

Bread and its adaptation to changing consumption patterns

The popularity of the filled bread phenomenon requiring no accessories (no cutlery, plates or special utensils were needed) remained, especially among those required to work away from home (in the fields, the factories, while travelling, etc…). It then became a favourite among the young (and then the less young workers) wishing to shorten their lunchtime break for professional reasons (limited break times) or personal reasons.

Adapted to local tastes and the ingredients at hand, the country’s culture and the bread available, the sandwich has taken on a variety of names and forms, including the hamburger (usually filled with minced meat), hot dog (containing a sausage), bread slices (spread with butter and topped with cold meats or cheese), stuffed pitta bread (split open and filled with meat and vegetables), and the “croque monsieur” (sliced bread topped with ham, cheese, sometimes a sauce, and baked in the oven).