How to assess the appearance in crusty bread?

Home > News Posts  > How to assess the appearance in crusty bread? 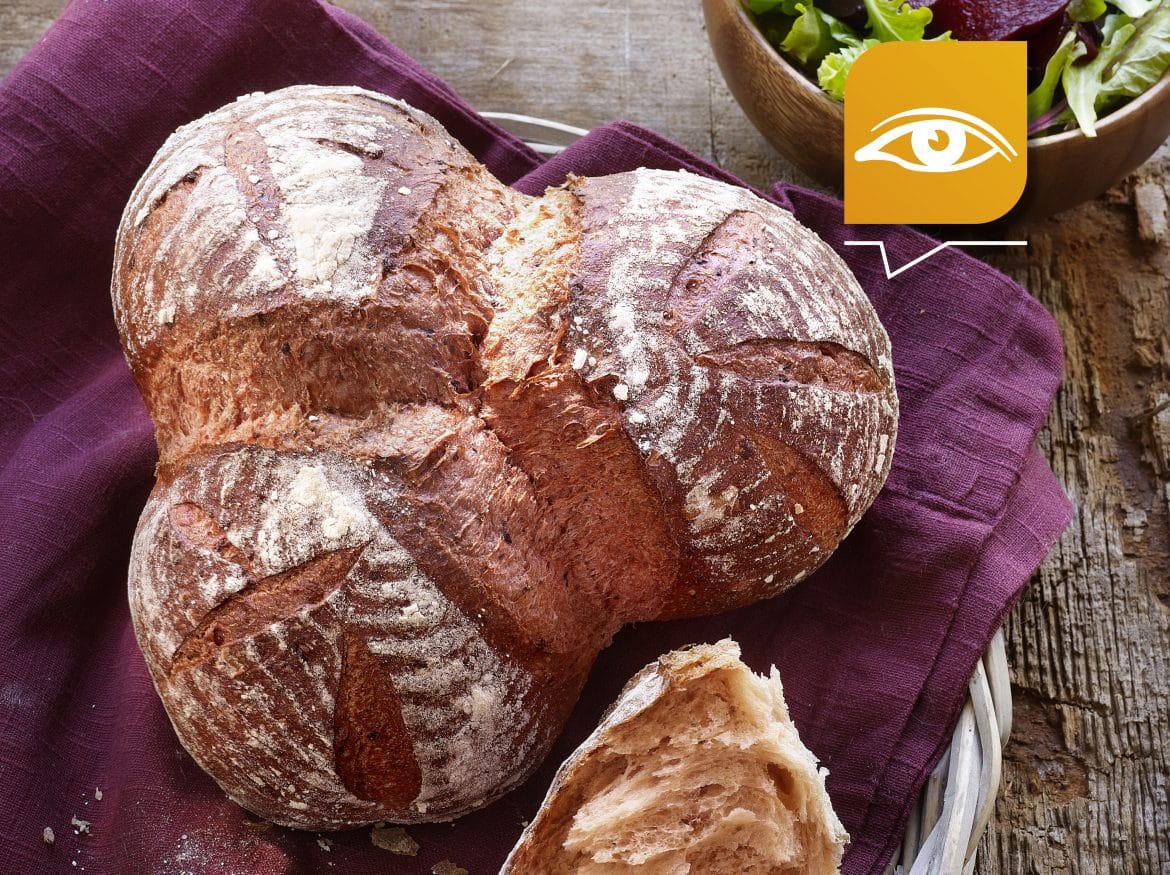 25 Sep How to assess the appearance in crusty bread?

Posted at 08:56h in News Posts by Hamilton Martyn 0 Comments
We shine the spotlight on the first factor considered when tasting bread: the APPEARANCE of a crusty loaf.

A vital tool for bakery professionals, sensory analysis consists in having a panel of experts and consumers highlight and describe the organoleptic properties (appearance, smell, sound, texture, taste) of a loaf of bread.

The “appearance” factor in sensory analysis

Sensory analysis, a tool for the bread industry

Renowned for their sensory expertise, Lempa and Lesaffre have jointly developed a lexicon of precise sensory descriptors adapted to crusty bread. Used by large and medium-sized supermarkets, industrial and craft bakers in their marketing, R&D and Quality initiatives, the tool helps reconcile two approaches: the more subjective viewpoint of (non-technical) consumers, and the more objective angle of the experts (specifically trained). Where the appearance of a crusty loaf is concerned, the assessment is conducted in 3 stages: the appearance of the whole loaf, the appearance of the crust, and to conclude a study of the crumb of a single slice.

The importance of “appearance”

A shared experience from Arnaud JACQUES, Technician Baker at LEMPA.

“The external appearance of a loaf of bread is a very important sensory criterion to which the baker must pay careful heed in the bakery and the store. When I conduct tests on bakery goods and I have to rate the products, a crust can lose points based on visual defects such as the presence of blisters, a black, flaky crust, lack of volume, irregular score marks, few air-holes, etc… In a store, visual marketing should not be overlooked, as it is the most influential factor: 80% of the information a consumer receives is through the sense of sight. Bakers must pay particular attention to visual stimuli (colour, shape, etc…). It is especially important for them to take care over the appearance of their bread, since this is what the customer first sees and what will trigger the buying act.”

The general appearance of a crusty loaf

The appearance of the crust

The appearance of the crumb

A sensory lexicon for the “appearance” of a crusty loaf

For bakery professionals, sensory analysis is not only a fundamental aspect in product assessment, but also a communication tool increasingly aimed at consumers.

Discover other aspects of the sensory analysis of crusty loaves in our feature: SENSORY ANALYSIS: taste, texture, smell, sound of a crusty loaf.