How to assess the taste in crusty bread?

Home > News Posts  > How to assess the taste in crusty bread? 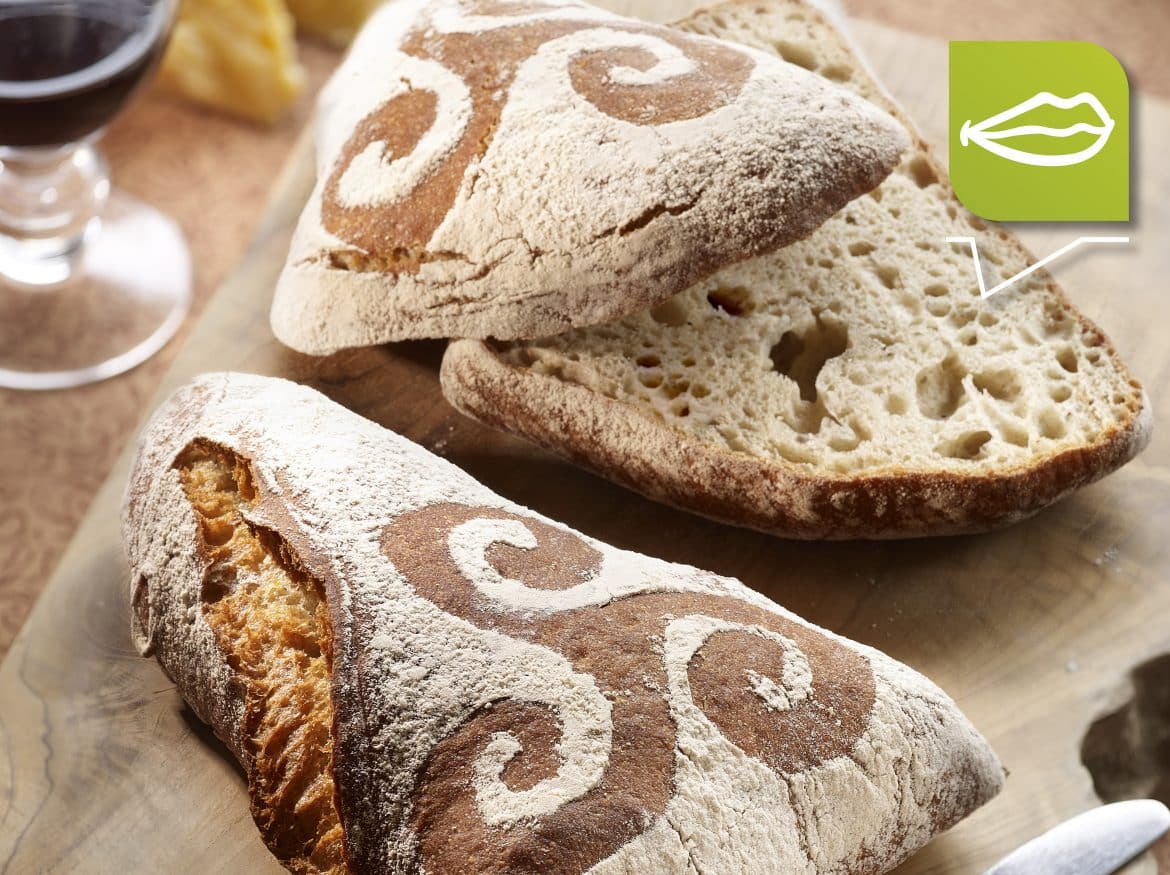 02 Oct How to assess the taste in crusty bread?

Posted at 08:57h in News Posts by Hamilton Martyn 0 Comments
We shine the spotlight on one of the major factors influencing acts of purchase and repeat purchase: the TASTE of a crusty bread.

Avital tool for bakery professionals, sensory analysis consists in having a panel of experts and consumers highlight and describe the organoleptic properties (appearance, smell, sound, texture, taste) of a loaf of bread.

The “taste” factor in sensory analysis

Sensory analysis, a tool for the bread industry

Renowned for their sensory expertise, Lempa and Lesaffre have jointly developed a lexicon of precise sensory descriptors adapted to crusty bread. Used by large and medium-sized supermarkets, industrial and craft bakers in their marketing, R&D and Quality initiatives, the tool helps reconcile two approaches: the more subjective viewpoint of (non-technical) consumers, and the more objective angle of the experts (specifically trained).

The importance of “taste”

Our taste buds tell us whether the crumb or crust of a loaf is pleasant tasting or not and about its aromatic typicity.

“The taste of bread is a notion that is described using precise terms and it is important to adapt these terms to the audience. In the case of bakery professionals, we speak the same language and we understand immediately the use of such descriptive terms as toasted, lactic, acetic notes, etc… Consumers express themselves more simply: “the bread is tasty”, “the breads tastes nice”, but cannot explain why. Our communication is thus focused on the bread production process: slow fermentation to add complex aromas, addition of sourdough for natural aromas. Nowadays, consumers are looking for bread like in the olden days, bread with a natural taste that reminds them of their childhood. They want a product that has a distinctive taste, but not too distinctively acidic. Armed with this knowledge, we direct our process towards producing bread with lactic notes that will appeal to a wide audience.”

Each descriptor assessed by our experts is illustrated by a model loaf, which is described in terms of taste. The intensity of that taste is then assessed by the experts and the verbal description is provided by the consumers.

The taste of the crust

The taste of the crumb in crusty loaves

The flavour of the crumb in crusty loaves

A sensory lexicon for the “taste” of a crusty loaf

For bakery professionals, sensory analysis is not only a fundamental aspect in product assessment, but also a communication tool increasingly aimed at consumers.

Discover other aspects of the sensory analysis of crusty loaves in our feature: SENSORY ANALYSIS: appearance, texture, smell, sound of a crusty loaf.