Bread: a basis of our diet? 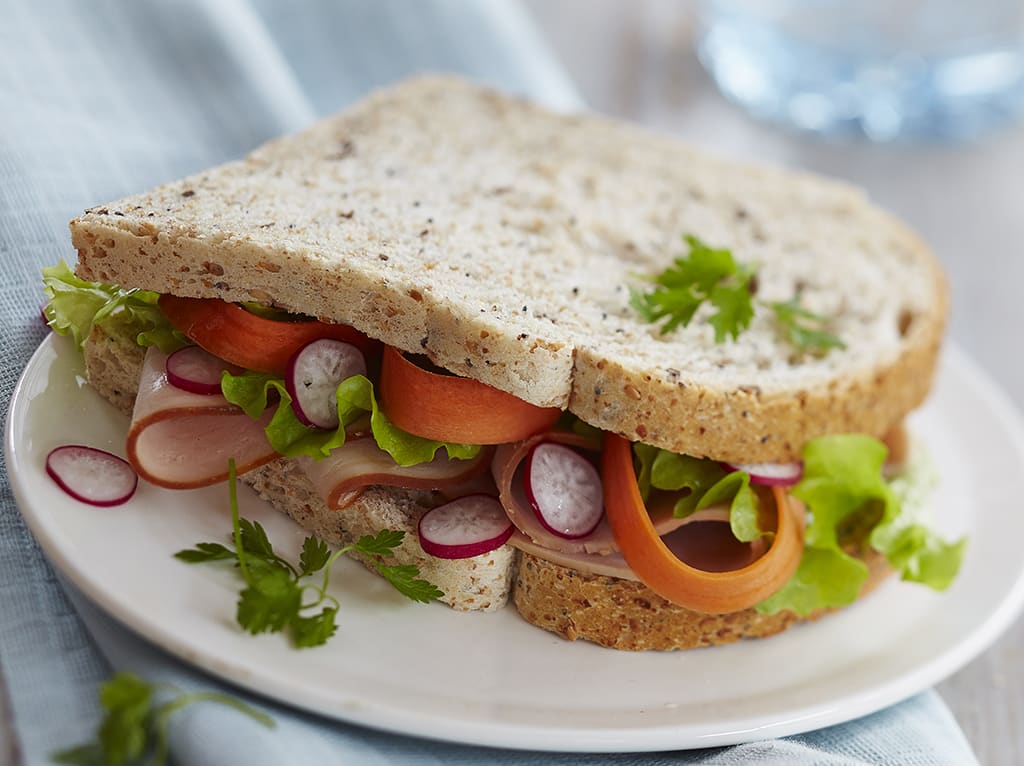 Posted at 13:25h in News Posts by Hamilton Martyn 0 Comments
Does bread make you fat? No, bread eaten properly, without any accompaniment, does not make you put on weight! We shine the spotlight on the dietetic properties of this wholesome product, which has formed the basis of our diet for more than 6000 years and many more to come!

Bread is good for your health!

In order to understand why some dieticians criticise bread, we must make a distinction between bread eaten on its own and less healthy consumption habits.

It is therefore sometimes easier to reject a product wholesale rather than fix a bad eating habit! In such matters of discernment, many dieticians prefer to reject it completely instead of trying to educate the consumer.

The dietetic and nutritional properties of bread

Fibre content: Bread contains varying amounts of dietary fibre depending on the type of flour used: 0.3% for white bread to over 1.5% for so-called wholemeal bread. Fibres, which are not assimilated by the organism, promote intestinal transit, while eliminating other substances and thus making some of the ingested calories ineffective.

Vitamin content: Bread is a source of B vitamins and magnesium, phosphorus, and iron, which promote growth and fight against cell ageing. (Wholemeal bread contains 3 times as much magnesium and Vitamin E as white bread).

Protein types: Bread is a source of vegetable proteins, which are low in fat and excellent for building muscle tissue.